Small hands can do big things – and Addysyn and Brynn Gobeil are a prime example of just this. 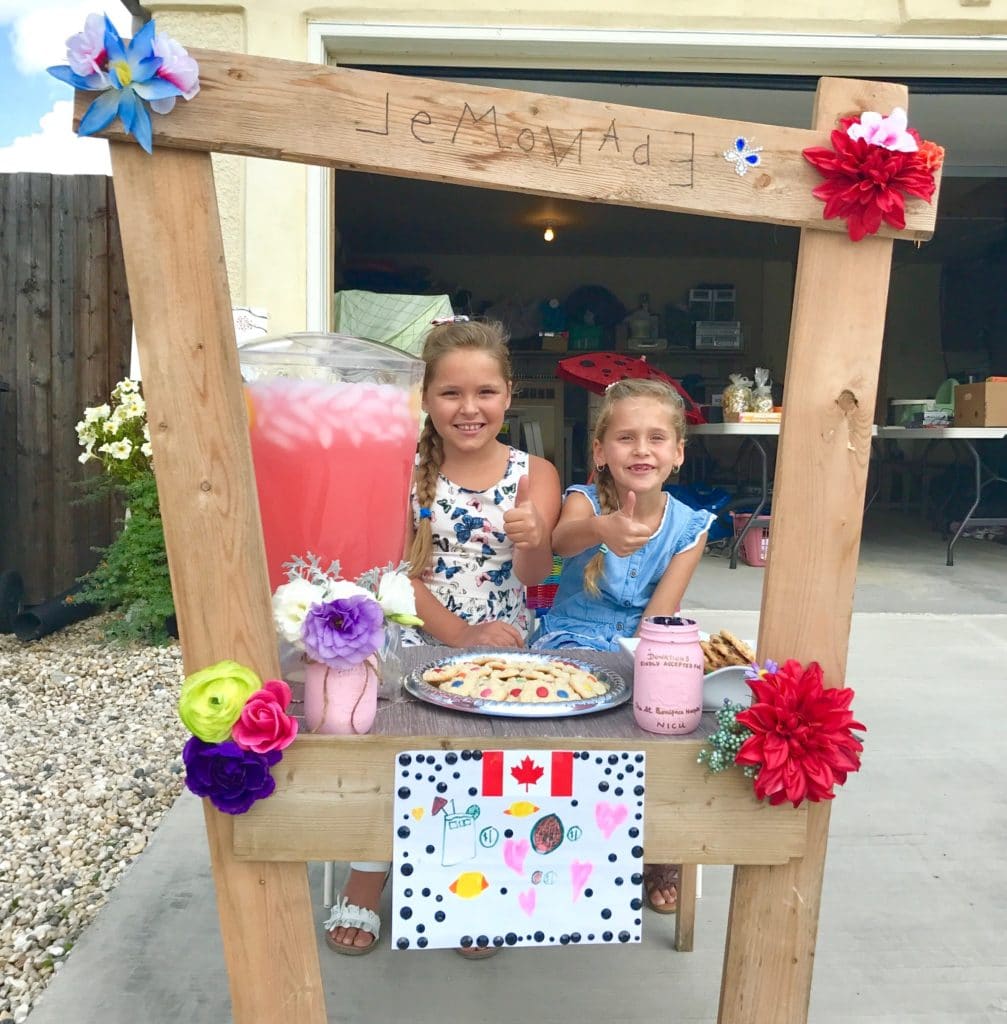 When Addysyn was three years old, she learned that she had been born premature.

While looking at her baby photos, Addysyn asked her parents about all of the tubes and wires she saw in the pictures. Her parents, Ashley and Bryce, explained that she had been born two months early and that she stayed in St. Boniface Hospital’s Neonatal Intensive Care Unit (NICU) until she was ready to go home.

Almost two years after Addysyn was born, her sister Brynn also stayed in St. Boniface Hospital’s NICU – her stay was much shorter than Addysyn’s, clocking in at one day.

After learning about the NICU, Addysyn immediately proclaimed that she wanted to help – she decided to donate her piggy bank money to the Hospital to help the babies in the NICU.

Since then, Addysyn and Brynn have rallied their friends, family, and community members to raise thousands of dollars for the NICU. From selling lemonade, cookies, paintings, and crafts at garage sales, the Gobeil sisters have continued to donate funds to the NICU at St. Boniface Hospital. We are so grateful for their support!